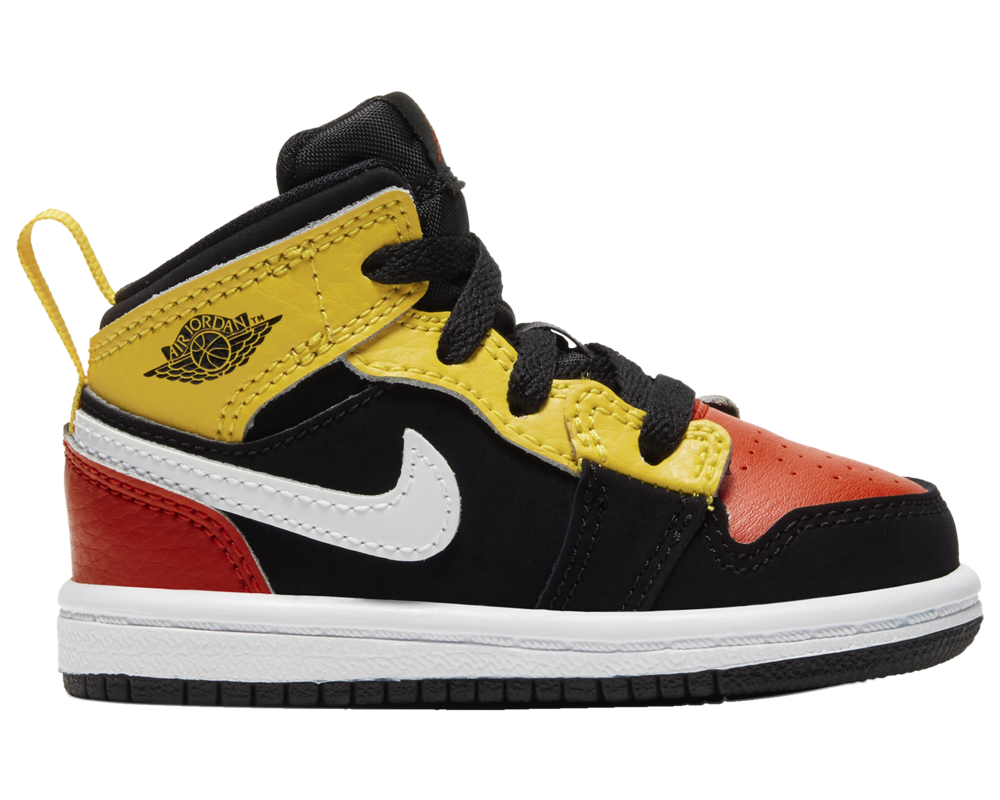 Cairo you seem really mad that you paid a lot for basically the same shoe. Why don't you just let people buy what they want? I 100% bet that you will never notice if its real or not if sb wears them outside. Even if you take a close look. You will never get it. Unless you open a yt vid which explains 10minutes why it might be a fake lol.

Also i study bachelor and did my masters in istanbul. I can tell you as a matter of fact, that those original nikes are produced here in turkey are producing the fake jordans. Its crazy. Think about it. Nike makes billions from fakes and also get people to wear their brand which is basically free marketing on itself.

Secondly, you really think that they couldn't close all blackmarkets? They are one of the riechest companys on the planet. But they make those fakes theirselves. Recherche it. It is made in the same original factory. Its just a lesser quality leather or plastic used. So they break faster so you need to buy real ones. Like i bought fake air force because it was like 4-5$ and wore them 6 hole months before they ripped apart in the front. So you see, i had the originals and they where fine for 2-3 years easily. So nike knows, if ppl buy fake, they can wear them cheap and look the same, and then buy the real ones after. Its all a big marketing strategy. 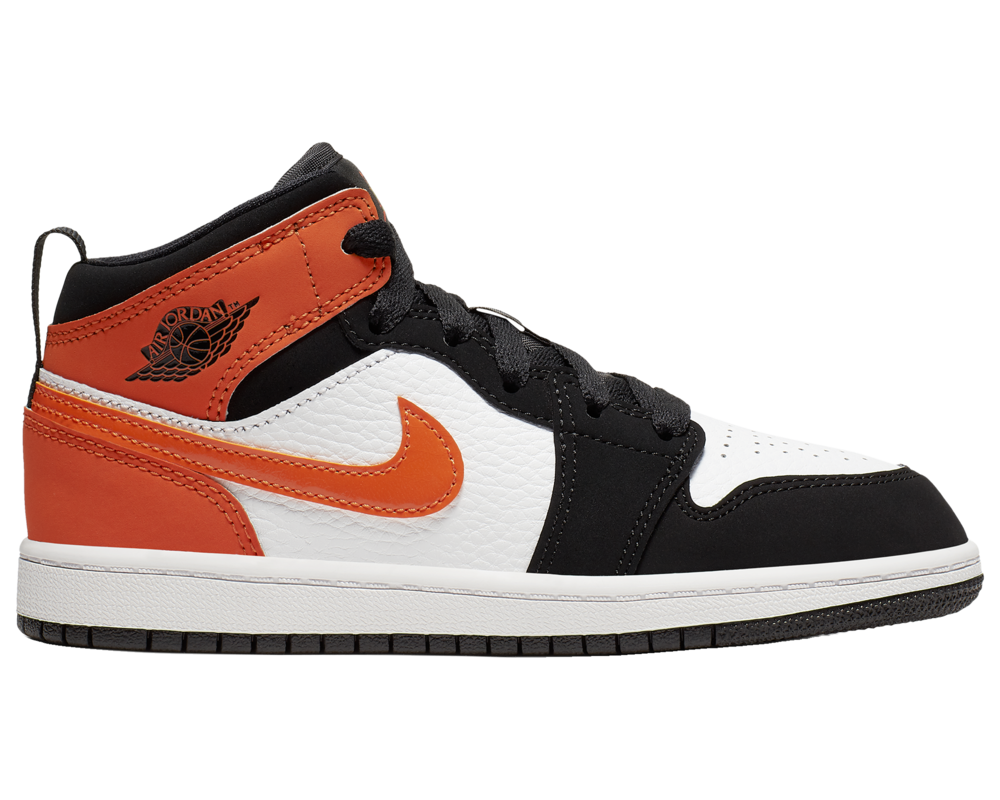 Trust me, nb cares if you paid 2000$ for some, (which quite frankly is stupid in itself if you are not a collector on investor) while we laugh at people like you and get them for not even 50-100$ and they hold just as well because its simply the same fkn shoes Lol so stop crying. Let people enjoy whatever they want and don't put your anger out on smart people who pay 1/10 of what you paid for basically the same shoe and got scammed because of some hispter hype teens. Keep it real fake if that's your thing, and Good luck! ?"

"StockX can fuuuck right off. They had a data breach and didn't say anything for months. They sell fakes. Their 'authentication process' let 88 pairs of fake Travis 1's in from the same guy (https://www.youtube.com/watch?v=MXCSr3NFU70). I literally bought a pair of Beluga's from them ages ago, kept them DS, and then when the price went up I tried selling it back to them (in the exact condition i got them in) and they returned them for 'too many manufacturer flaws'.

I'm a kid and I don't have the bread to get the real deal. Also, I don't want to hit up my parents to get me them because I don't want them to get set back hundreds of dollars clothes. I don't buy much "hype beast" stuff, but when I do, I look for relativity cheap street wear. I'm popular and not insecure so I don't buy it to "fit in", but I buy them because I like the design. For example, I love the Play comme des garcon tee with the big heart and small one on the side, and you can buy it re-sell for 80 ish dollars. I save up money from doing chores, reffing games and holiday money. Most of my cloths are 10$ - 20$, but when I buy hype beast stuff, it from 50$ - 80$. On the other hand, when I want to rock something that's way out of my budget, I buy it fake. I don't abuse this, because I feel like the brand deserves the money, not some knock off seller.

Even though I like supporting the seller, I do think that they should tone down the margin of how much it costed to make vs what their asking for it. So the times when I buy fakes, I don't flex them. If someone asks then ill tell them their fake, I just like the look. For example, I bought off white converses once, to go with my jeans and guess shirt, but no one asked if they were fake. I'm not gonna go around and when someone looks at my shoes say "They're fake", ill just smile and keep walking. I tell the truth when people ask, but I wont look at you any differently if you buy fake shoes and say their real, because I dont know where your coming from. Maybe you just want to fit in with the "cool" kids, or your trying to cover up the fact that your not as well off as everyone else. It all fine as long as you don't sell them as real. That's just wrong.